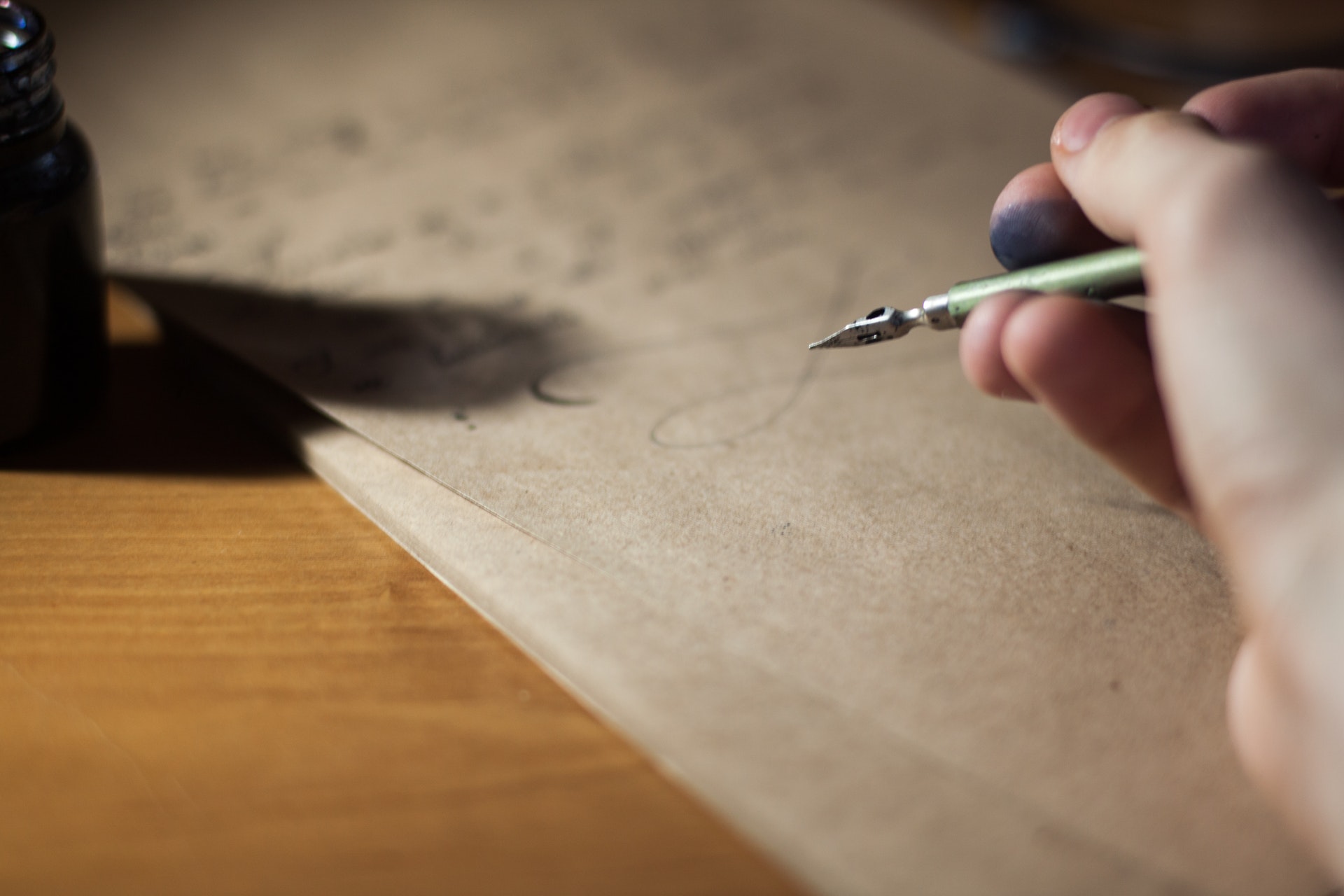 As an academic advisor to pre-nursing students, summer is simultaneously the best and worst time of year for me. Sometime in late May/early June, a stack of letters will ominously appear in the mailroom, ready to tell this year’s crop of applicants whether they’ve been accepted to the nursing program. Some of them will be delighted. Some will be shattered. Lots of intense emotions happening. Both letters change things, and The Letter is inevitably the catalyst for at least a handful of difficult conversations with my advisees.

A lot of tough conversations start with a “Letter” in higher ed, don’t they?

Acceptance decisions, dismissals, probation notices…a Letter means something is about to change for the student in a big way.

Yet, Letters aren’t typically open for discussion or debate. They’re pure conveyance of information, often information that doesn’t line up with the student’s plans for how this college thing was supposed to work. When a student receives a capital-L Letter (or, in some cases, e-mail), one of the first things they say to you is, “I don’t know what this means.” But that’s not usually true. We write our Letters very carefully; the student probably knows exactly what it means in the literal sense. What they’re actually saying is, “I don’t know what this means to me. I don’t know what I’m supposed to do with this information. I don’t know what happens to me now. Please help me.”It has ceased to be a one-way conveyance of information. Now this student, this person, needs you to walk the line between being the keeper of information for the institution and being their guide and advocate during a time of stress and uncertainty. Luckily, academic grief is manageable. There are things you can do to keep the interaction productive when navigating the aftermath of a Letter.

The first thing I’ve learned is to limit my own assumptions about how the student will feel. When students open a Letter, not all of them fall firmly at the ends of the delighted/shattered dichotomy. Some will feel a strange, possibly unexpected, sense of ambiguity. It’s not always students who seemed to be on the fence to begin with, either. I remember a student who expressed absolute conviction in her major choice, had several family members who were nurses, and had worked in healthcare for some time. When she got the Letter notifying her that she didn’t get in to the program, I expected an intense sense of loss. I’d prepared a detailed action plan and accompanying speech to soothe a devastated student, only to find that she was unbelievably relieved. My scheduled one hour appointment was over in less than 10 minutes. She already knew what she planned to do, and had essentially kept the meeting as a courtesy to me.

To her, I was just one more in a long line of people rooting for her to be a nurse, but her Letter had finally given her permission to make a different decision.

Others have already come to peace with their Letter, and come in ready to get back on the horse for next year. They don’t need me to manage their feelings, they just want to get back to work. Even the most heartbroken students are capable of recovering from an academic setback. To automatically assume that they aren’t ready to bounce back from challenges dishonors their resilience and strength.
Now the other side of that coin: for every student that comes in clear headed and positive, there will be another that comes frustrated, panicked, angry, or sad. Many students have never received a hard “no” before receiving a Letter. Now their academic goals are in jeopardy and they don’t know how to change that. I have the mixed blessing of an existing relationship by the point when my students start to receive Letters of various sorts. They’ve told me about who they are and what their education means to them…which means now I care about them. I keep a professional boundary, but I allow myself to see the best in them and take personal joy in their successes. However, the down side is that when they reach a roadblock, it impacts me, too.

To preserve both my sanity and theirs, I have to consistently observe as an everyday truth that failure is not final.

From early on in the relationship, I ask them questions like “what do you think you would want to do if you don’t become a nurse?” It tells me about their interests and goals, but it also plants a subtle seed that not becoming a nurse is a potential outcome, and it’s not a catastrophe. Those seeds come in handy later when a Letter shakes up the plan. I take their current emotional state seriously, but I also provide a connection to who they are as a student outside of the circumstances of the Letter, and they begin to see that the previous plan was never their only option. Things might have to be different than originally planned, but they can still be good.

I’m lucky to have a chance for those conversations, though; many student affairs professionals, including some other advisors, don’t have the benefit of a long term relationship with the students they serve. How do you convey that the Letter is not the end to a student who doesn’t know you? Whether or not you have a standing relationship, compassion and clarity should drive the conversation with an academically grieving student.

You’ve just gone from pleasant stranger to a collaborator in what feels like (and very well may be) a critical moment in this student’s life.

You might see issues like this every day, but for this student, it’s an unusual and impactful situation. Recognizing that allows you to be an anchor to reality, reminding them that they aren’t the only one and that there are processes in place to help. You have the fundamental information they need make sense of a foreign situation. Break it down into pieces, putting a strong emphasis on results: “You received this Letter because X. If you take action Y, here’s what you can expect.” They need to know that you care about helping them, why they’re in this position, what their options are, and what their next steps should be. Put main points and at least one immediate action item in writing for the student to review later. I’m a firm believer that there’s always something you can do to better your situation, so my goal is to offer the tools that the student needs to start doing it. Your attitude drives the conversation, and as you use positive language and clarify expectations, their mindset shifts from emotion to action.

Academic grief is hard to watch when your whole mission is to help students succeed. We can’t get so caught up in our perception of the emotional aspect that we lose sight of our role. Our job is to be a caring expert who can guide the student toward productive action in the face of a setback. If the student is in true crisis mode and can’t see past their grief to move forward, that productive action may just be taking a step back to take care of themselves, and your role is to help them triage until they’re ready to approach solutions. If they aren’t in active crisis, they could be ready for a full scale battle plan. Either way, students need your caring, your knowledge, and your composure to move on to their next step. You don’t have to fix them-they aren’t broken. You just need to do your job the best that you can, because they need your A game before they can bring theirs.