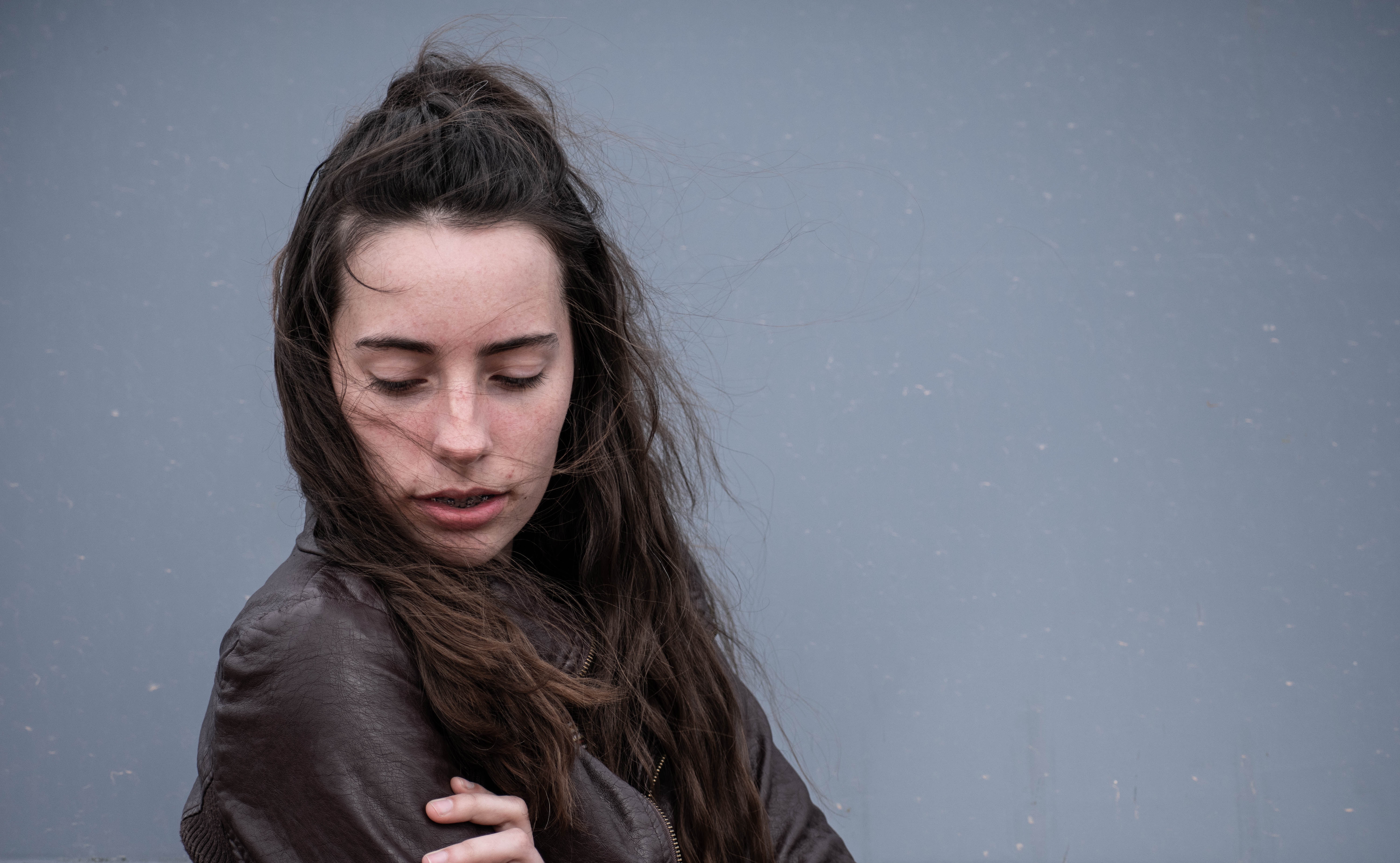 I’ve noticed a not-shocking, but definitely troubling, trend in my students over the past few years: they’ve been talking a LOT about anxiety. You’ve probably seen it, too. They aren’t just describing it, they’re using the word. They are anxious, and they are adapting their lives around managing, addressing, and accommodating their anxiety.

I’ve been thinking a great deal about what this means for my practice as an academic advisor, and this weekend, it clicked into an unexpected connection: customer service as a goal in higher ed.

The idea of students as customers has always felt icky to me, but let me tell you a story.

This weekend, the shower head broke in my bathroom, so my husband and I traipsed in to a big box store to buy a new one. After examining each one much too seriously, then collecting an armload of other miscellaneous stuff, we finally made it to the cash register, where our meticulously selected midrange shower head rang up at almost $30. It turns out it had been hung under the wrong tag. We paid for our other items, and I graciously stuck my husband with loading them into the car while I went back to choose another shower head. I found one, and even more miscellaneous stuff, but when I tried to pay, there was an issue with my bank card. Long story slightly shorter, I ended up leaving frustrated and without a shower head.

Now, on the surface, this is not a very exciting story. The cashier was perfectly polite, I was polite back (even if a little flustered), and the issue with my card turned out to be a minor inconvenience that was quickly solved. But this is where anxiety becomes relevant again. Like many of my students, I’ve lived with generalized anxiety for many years, and one of my highest level triggers? Having my payment method declined. I even had cash in my purse, but I didn’t think about that. My body was literally treating this boring, everyday annoyance like a dangerous situation. And there isn’t a bargain on Earth that will get me back into that store anytime in the near future.

That’s how we circle back around to customer service in higher ed. After your body starts to tell you “this place is scary, stay away!” it becomes really difficult to convince yourself to go back there, and college is a place with a ton of this-is-scary potential. A colleague once told me about meeting with a student who had come to campus numerous times over the past month, but had just made it past the parking lot that day. It was too scary. Too many what ifs. We were all inside, ready and eager to help, but when he went to put his hand on the door, his body told him to run away before he ever had the chance to meet us.

The ways we might see anxiety pop up as a student, especially a new student, are subtle. If a student hates talking on the phone and every call involves multiple transfers, eventually they just stop calling. If they feel anxious about getting lost, clearly marked buildings are a gift. When campus parking is insufficient, a student who gets nervous in parking garages may choose online classes despite knowing they’ve done poorly with online format before. These may feel like silly examples, but I chose them for a reason: these are all anxiety triggers that have stopped me personally from doing something I wanted to do. I’m sympathetic to the causes of such barriers (what business doesn’t wish for ample parking for all?), but understanding the why doesn’t turn off my “run away” response. It’s not just an inconvenience, it’s a factor in how I make decisions in my everyday life. And I’m aware of my anxiety and actively managing it. Imagine what it’s like to be 19 years old, experiencing much of this for the first time, and now something inside you that you don’t fully understand insists that this thing that sounds so simple is actually a huge deal. You don’t have a barometer yet to tell you that it will be ok, so you do what makes sense: you run.

I’m not proposing that we as higher ed professionals need to assume the responsibility for managing all student anxiety. We can’t reasonably predict what a given student’s triggers will be. What fascinates me is how well the customer service minded model of higher education predicts common triggers. Some of the basic tenets of the customer service model, like creating an inviting space and limiting wait time for an appointment, are designed around removing as many potential trigger points as possible. If you look at many of the customer service style initiatives that have happened on your campus recently through the lens of massive anxiety around that particular step in the process, you’ll likely see triggers you never would have thought of had you only considered it from a student success standpoint.

Especially with clinical level anxiety seemingly on the rise, it may be in our best interests to see customer service models less as turning students into numbers and looking more at how keeping the student happy on the little things is one way that we remove anxiety as a barrier to academic success.

As student support staff and faculty, we can use the customer service mindset to become that barometer that helps students to know when anxiety is actually merited. By supporting initiatives that are designed to make the student experience easier and more efficient, we’re better able to build trusting, transparent relationships with students that preserve their energy. Instead of using all of their juice on everyday anxiety triggers, they can outsource those worries to a caring expert and use that energy on things that actually are unusual or challenging. If they’re already at their limit by the time they get to you, your ability to help them work through a genuinely challenging situation diminishes. They just don’t have anything left to give. If we’ve developed customer service based stopgaps to wipe out as many day to day irritants as possible, then not only are students happier overall, but that anxious subset has less temptation to run before they have the chance to build caring, beneficial relationships. Once we have their trust, they’re better able to use our expertise to react effectively to pitfalls rather than just running away. Without that relationship, their body’s reaction is their only data point. Customer service based initiatives open those doors.

The stores I shop in aren’t responsible for accommodating my anxiety triggers (or the particulars of my bank account), but when I look at my failed attempt at buying a new shower head, I see that a small, completely ordinary mistake in customer service made a big ripple in my spending there. The few seconds it would have taken to make sure that this shower head matched the others behind it was the difference between an uneventful shopping trip and me telling you how I almost bought a shower head, but then I didn’t. No one did anything egregiously wrong, but they still lost my business, at least for now. In discussions of the customer service model in higher ed, the story too often focuses on the fact that the mistake led me to shop somewhere else, and that mindset doesn’t feel good when I attach it to students. I don’t care as much where students “shop,” I just want them they leave my office feeling comfortable with the idea of pursuing an education. When we shift to customer service from a student success perspective, the moral of the story changes. Now we see that when the service isn’t there, sometimes the “customer” decides that it’s too risky to buy at all.