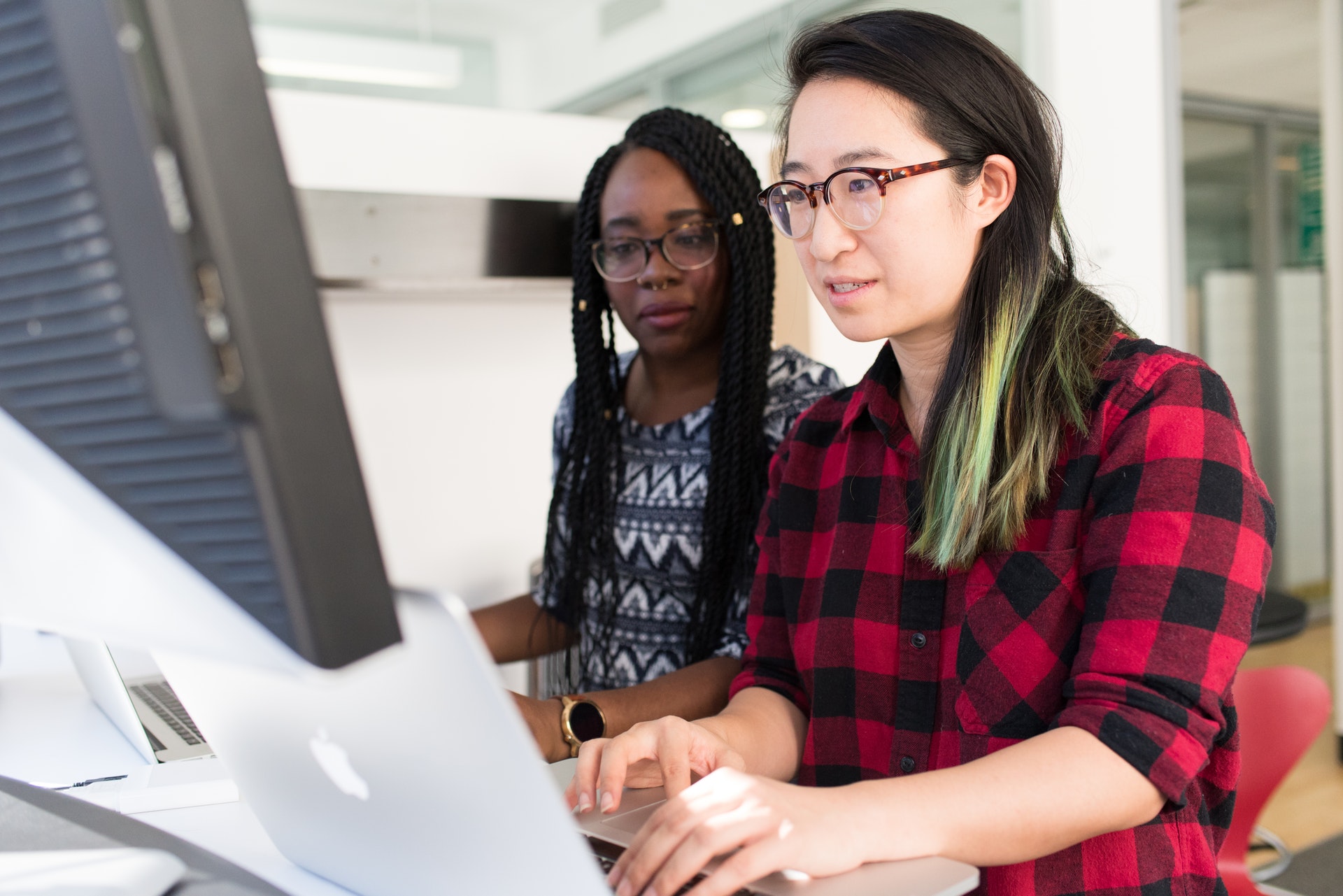 As an academic advisor, I never feel that groan impulse when students say things like “you’re probably going to see me a lot” or “don’t worry, I’m sure I’ll have questions.” Those students don’t scare me. I tell them to bring it. Asking for help early is a good indicator that they’ll be in pretty good shape by the end of Year 1. The ones that scare me are the ones who immediately start looking for ways to avoid meeting with me, talking to me, or thinking about me, ever. If you asked them why they avoided meeting with their advisor, they would likely tell you it’s nothing personal, they just don’t need me.
The trouble is, when these students do “need” me, it’s because they’ve just realized what they thought was a light was really a train. Certainly there are students who genuinely do have it all together, but those are few and far between. That’s because no one really has it all together. Everyone needs help sometimes when navigating foreign terrain. Students that are used to “having it all together” go from ghosts to frequent flyers when the challenges of college sneak up on them, and by then, it’s often much harder to get them back in a good position.

Teaching a mandatory first year seminar and hosting required workshops introduced me to a whole new breed of reluctant advisee-some of these students were outright hostile. They didn’t want to be there, didn’t think they needed any help, and for some of them, it was a direct hardship to be there. They were missing work or driving from long distances for something they didn’t see value in. Breaking through the shells of reluctant students was easier in first year seminar, when we have a chance to develop a relationship, but in those one-shot sessions, I always wondered if I had done enough. A student who doesn’t think they need to be there isn’t engaged, and failure to engage could mean that the message didn’t go through, despite the fact that it was important enough to make them come all the way to campus to get it.

Working with students who don’t want your help can be demoralizing as a student affairs professional.

We can easily describe the value of our roles, and may even have research to back up how important we are to student success. We see the train. We know that this student is in for a world of difficulty that doesn’t have to happen, and we want to fix it. We have to acknowledge that we can’t create a perfect experience for students. They should and must build their own experiences. There are things we can do, however, to make their experiences with us, especially the mandatory ones, more beneficial for students reluctant to accept our services.

First off, we need to be ceaselessly, annoyingly positive. I can’t say this enough: we set the tone in our interactions with students. If we don’t want to be there, either, they can smell that. You need to believe with every fiber of your being that what you’re doing is part of your mission to help students. If it’s not meeting that end, you need to change it. I know that seems a little cheesy, but it really is important to understand in a concrete, direct way why students benefit from doing what you’re asking them to do. See the value in what you’re doing, and you become instantly more credible. From the time you tell the student about the activity, be excited. Be glad that you get to be on this journey with them. It’s hard to be completely disinterested in something if the person giving it to you can’t wait to watch you open it. College means possibilities-you don’t have to fake excitement, that IS exciting! If a student has to meet with you because they’re on probation, that means that they’re standing in front of an opportunity to turn things around. If they have to attend a study session because of a bad grade on a test, we’re already moving toward a good grade on the next test. Positivity is electric. If you inject some into the situation, you’ll stir up at least a little positivity in the students that you’re working with as well.

Second, be a good steward of the students’ time. If it doesn’t benefit them, kick it out. If it can be covered in some other way that’s more adaptable to their needs, do that. Once a decision is made that an intervention or activity should occur in person, arrange that time effectively. Don’t wing it when students already consider themselves to be making a concession at your request. When I sense that a student isn’t very interested in the advising process at their first (mandatory) appointment, I’m very cognizant of establishing the structure of the meeting early and keeping my questions focused on identifying their needs. How did you decide on this major? What kind of responsibilities do you have outside of classes? My main focus points going forward are centered around their answers. Not only does this start building the relationship, it also helps the student begin to draw connections between the information I’m providing and how they’ll use that information in the future. By proving myself useful through actively tailoring the discussion to information the student’s current needs, I earn the privilege of guiding them to other information that may not be on their radar yet. It doesn’t mean that the student will ever warm up to me and get the full benefit of the advising relationship, but it does establish that talking to me is worth their time if they want to get from point A to point B as painlessly as possible.

Finally, meet objections with compassion. You don’t have to be a complete pushover who bends requirements for every sad story, but never stop acknowledging that students are people. In my experience, there are two main types of students who disengage from student services. The first are confident to a fault. Things always end up working out for them eventually, and they feel capable on their own. Services are there for other students, students who aren’t as capable and confident as they are. The other group doesn’t ask for help because they’re terrified. They already don’t want to know what they may have messed up. Their way of dealing with problems is powering through. Sometimes it works, sometimes it doesn’t. Both types of students may harbor the idea that asking for help is a sign of weakness. The interdependence that allows college students to thrive isn’t in their vocabulary yet. By the time they do reach out to you, they’ve beaten themselves up enough. They don’t need a lecture on why they should have come sooner and how you’re there to help. In their minds, they have failed. From the very beginning of the relationship, treat them with kindness. Let them know you’re a safe person who isn’t going to condemn them for not having all the answers.

They won’t believe you at first, but continuously pop up in their inbox, classroom, or around campus with reminders that you’re there for them.

Don’t take it personally when they ignore your e-mails or don’t ask any questions when you visit their class; that’s just not who they are right now. They’ll probably still wait for a crisis to come to you. The point is that they know they can come to you, and maybe next time they’ll bring a smoldering ember instead of a four alarm fire.

We can’t always make students engage with our services in the way we want, largely because there is some margin of error. There may be times when we make a student do something that really doesn’t do anything for them, either because we can’t tailor every activity to every student individually or because they have already decided not to allow us to help. Our job is to catch the widest net of students to meet their needs, and to let the ones outside the net know they can come in anytime.