AttendanceKit for Zoom
Track attendance for your Zoom class
Blog
Admin Login
Contact Us
Blog
/
Sara Wills
/
The Importance of Language in Learning: Pedagogy or Andragogy? 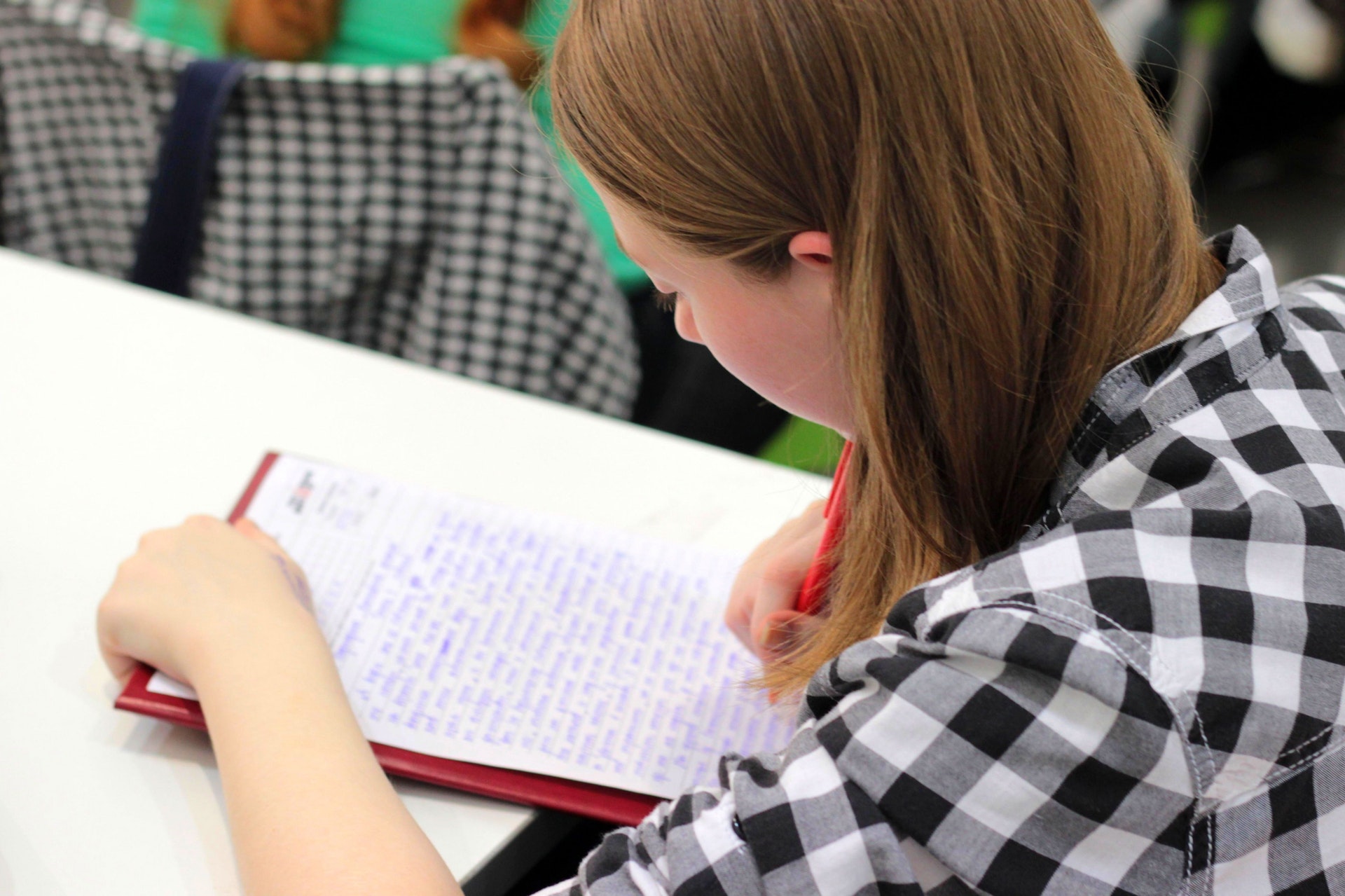 The Importance of Language in Learning: Pedagogy or Andragogy?

For quite some time I have questioned if the term 'pedagogy' was appropriate for the work that we are doing as educators at the post-secondary level. For me, it has felt like there is something juvenile about saying that our work with young adults should be considered pedagogical. While I believe in the importance of having a teaching philosophy and framework, I keep asking myself if that is the correct terminology when we shouldn't actually be dictating their learning; rather, our students should be self-directing it. As I have been progressing through my Teaching and Training Certificate, I have welcomed and embraced the emphasis on adult learning as something other than pedagogy; it is called andragogy. This concept is directly related to Knowles (1968) argument that "the biggest obstacle to the achievement of the full potential of adult education has been that it has been tied to and it has been hamstrung by the concepts and methods of the traditional education of children" (p. 350-351). Instead, Knowles argued that adults and children learn very differently, introducing the term andragogy, which is considered the science of teaching adult learners with a focus on helping them learn appropriately. In his mind, the distinction is clear: pedagog means the learner is dependent on the teacher, whereas, andragog encourages the learner to become autonomous in their aspirations for continued learning(Levitt, 1979, p. 53). After all, isn't that what we want our students to be able to know and do as a result of attending higher education?

According to Knowles (1976), one of the most significant challenges of moving towards a more andragogical approach in higher education was the transformation in the student-teacher relationship. Although this sounds fairly easy, why is it so difficult? Brookfield (2006) and Knowles (1976) have both argued that it can be a struggle to have teachers see themselves as facilitators of learning, instead of instructors, because very few have been exposed to that style of educating. In my mind, this makes perfect sense because at this level of education, particularly thinking of learning outside of the classroom, our role is to facilitate learning experiences and environments that are self-directed by students, not instruct their learning. Based on my experience working with faculty, I would hazard to say that some would disagree and emphasize the importance of instruction on ensuring students are learning appropriate techniques and knowledge within the field. While it is hard to disagree with this stance, I think the important point is that young adults are still provided with opportunities to have control over their own learning. This nicely ties into the Ontario provincial mandate to focus on more opportunities for students to have experiential based learning in their degree programs, and I think we will start to see that andragogy organically becomes more relevant in our academic teaching because of this.

As was noted within the Interdisciplinary Studies Program at the University of Southern Mississippi, students expressed that an andragogical approach to teaching actually spurred a renewal of their "love of learning" (Harper & Ross, 2011, p. 166) and that educators saw learners becoming more autonomous as both beneficial and rewarding.

If you still aren't convinced that we should be using the language of andragogy, instead of pedagogy, in our work in higher education, I would encourage you to review this chart and ask yourself which you think is more aligned with your educational values and philosophy. This chart is sparking important conversations about our roles and is starting to change the way educators are thinking of themselves as instructors vs. facilitators, especially within the arena of online learning. I hope the same will soon be said about co-curricular learning as well.

Furthermore, there is becoming an increased amount of literature that is pointing to the relationship between coaching and andragogy. Rachal (2002) further defined this relationship, stating that, "The learner is perceived to be a mature, motivated, voluntary and equal participant in a learning relationship with a facilitator whose role is to aid the learner in the achievement of his or her primarily self-determined learning objectives" (p.219). This definition supports the notion that a learner is self-directed in the process, and the educator supports the student in this journey. Cox (2015) takes it a step further, noting that coaching also includes more than learning, such as "unlocking potential, a collaborative solution, a powerful alliance, a collaborative and egalitarian relationship, or a life-transforming experience". This really got me thinking about our educators outside of the classroom, especially someone like a conduct officer because of the work they do to help a student see them as a support, ally and collaborator on a student's journey to repairing the harm and becoming a more positive contributor to their community. However, those same connections couldn't be made if we thought about coaching from the lens of pedagogy, which would suggest the student is only motivated because of pressure and they are being told what to learn, rather than reflecting on the experience and being motivated to be better through self-actualization.

To validate the importance of thinking about andragogy and coaching, Cox (2015) drew comparisons between the two. Considering Knowles' (1984) definition, "Adults have a self-concept of being responsible for their own decisions, for their own lives. Once they have arrived at that self-concept, they develop a deep psychological need to be seen by others and treated by others as being capable of self-direction" (p.56) she applied it to her work (2015) in coaching:

I could talk about this forever and continue to reference literature in the field that argues we should be considering andragogy in our work with students, instead of pedagogy. While perhaps some folks would make the argument that a student coming into college or university should not yet be considered an adult learner, I would challenge them to consider how we treat our students. They have signed our institutional contracts that essentially consider them as an adult, requiring third party consent to speak with parents or guardians, and requiring them to take responsibility for their own academic success and behaviour.

It does not mean we don't help or support them when they need it, as we all know we do, but if we are asking students to behave as an adult, then perhaps our learning experiences should facilitate and encourage that.

And most of all, if our goal is to develop students who are good citizens and neighbours, have gained important life skills, and believe in lifelong learning, then why are we not talking about our work as andragogy?