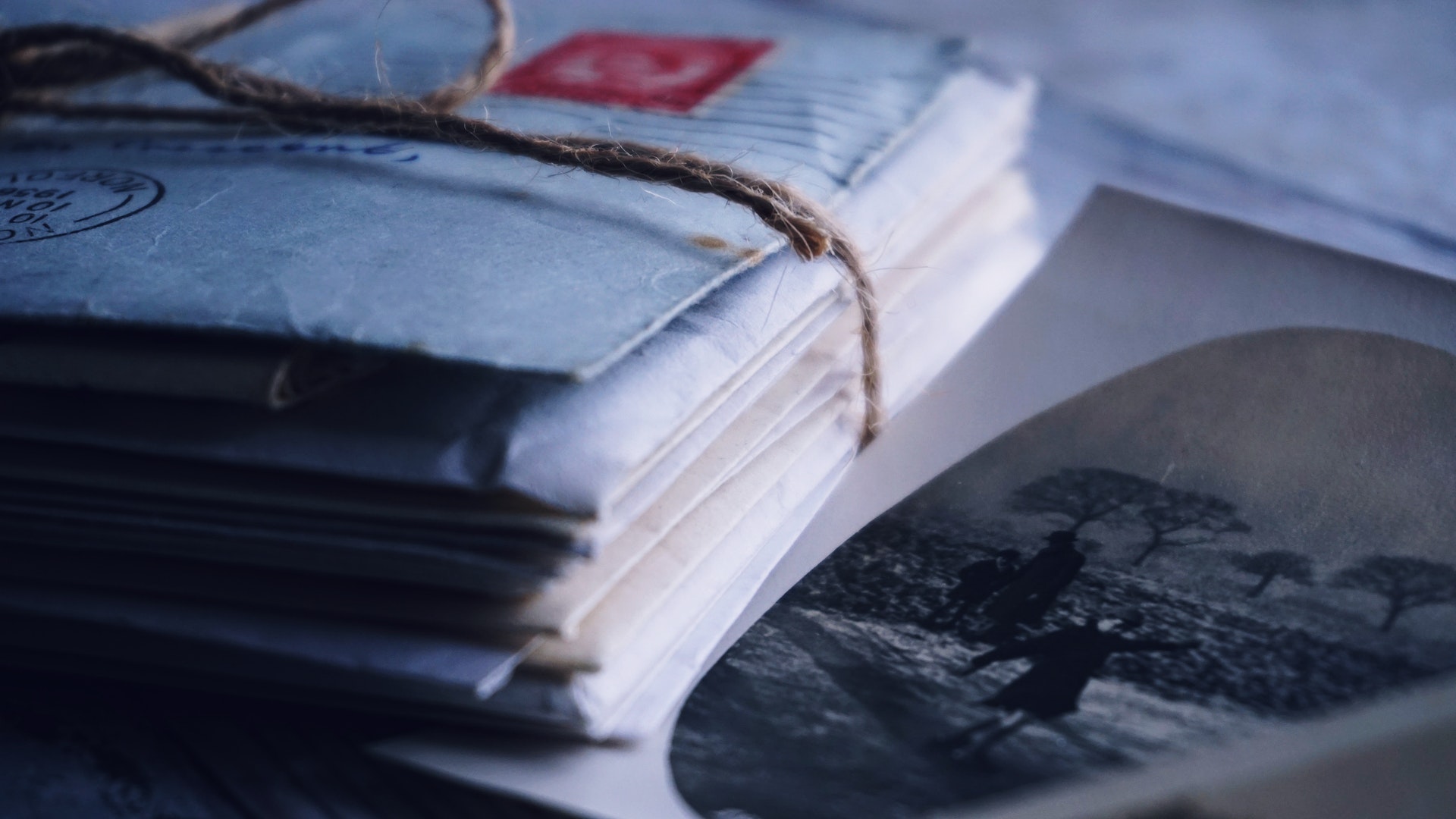 My additions to the Involvio blog often start from questions I don’t yet have the answers to. My post “After the Letter: Supporting Students Experiencing Academic Grief” is a prime example of this. Yesterday, that stack of letters that will tell my students whether they’ve been accepted to nursing school appeared in the mailroom again, and I found myself buried in many of the same feelings as I had a year ago when I started writing that post. Taking my own advice will not be any easier this year. As I think about the students who will be receiving their Letters this admission season, I still need the advice I gave myself in that post as much as ever, but now I’m also ready to move past how I’ll say and do the right things, and think about who these students are.

In “After The Letter,” I discussed dismantling my own expectations for my students’ feelings, and that may be even more important now than it was before. My students are resilient, and my response to their academic grief must honor that. I have several students who have told me directly that they will be devastated if they aren’t accepted…but I suspect their feelings will surprise them, and I need to be open while they examine that. I’ve challenged myself to really embrace that their reactions to their letters are more nuanced than the cheers or tears dichotomy. Revisiting my past experiences reminded me how pointless it is for me to try to plan for a student’s feelings. I do have feelings for my students about their outcomes-sadness, frustration, nervousness, excitement-but I can’t bring those feelings to the meeting. They’re mine, not theirs, and my students don’t need them.

Assuming resilience is the exception to limiting my own assumptions. The student has already proven some measure of resilience just by making it this far. Applying to a competitive admission program is a leap of strength. So is making it through a year of college. So is applying to college, then making it past the admissions process, then getting out of the car and walking through the door on their first class. Each student has come to me with good evidence that they can show up.

At this point in the game, the one thing the student absolutely needs from me is my belief that they can do this.

Even the students who know they’ve got this still need to know, in any moment of doubt, that there will be at least one person who still believes they’re strong enough. Advisors routinely see students who shouldn’t make it learn to fly. By cancelling all of my other assumptions, I’m free to assume that this student can fly, too.

Possibly my greatest challenge as an advisor is seeing students who I believe in (and genuinely like) hit a point where they aren’t progressing, and neither of us fully understands why. At this point, a Letter represents an opportunity to challenge the student, something I wasn’t ready to think through yet when I wrote “After The Letter.” There is no quicker way to lose the trust of a pre-nursing student than to imply that maybe they aren’t cut out to be a nurse. I’m willing to say that some people are not (I’m one of them), but I’m not willing to say that I’m in a position to know whether a particular student is. I’ve seen students who, on paper, shouldn’t have succeeded graduate with employers banging down their doors, and I’ve seen students drop out who had done everything right. The difference is how the students responded to circumstances that challenge them to be better.

Challenging a student doesn’t mean sowing doubt through their dream until they give up. It means guiding them to rise to be more than they have been as a student, whether that leads them back to the original goal or not. It means asking them questions like “what is the path that led to where you are now?” and expecting them to really answer. I don’t want to hear “I’m going to study harder” or “I just didn’t take it seriously,” or even “I did my best.” I want them to get real about what behaviors and circumstances existed between the space where they thought they would be and the space they’re currently occupying. This might lead them to discover that they aren’t meant to be a nurse, or it may encourage them to look at their plan for becoming one in a different way. It might even lead them to a conclusion that us higher ed people try to pretend isn’t valid: that they are a person who won’t thrive in the college environment. Anyone can learn to pass college classes with the right tools, but a Letter often means that, up until this point, this person has been unwilling or unable to demonstrate that skill at the level needed to be successful long term. Is failing to reach their goal a sign that they’re not in an environment where they’ll thrive, or is something crucial for this student’s success missing that we can introduce? When a student receives a Letter, we disservice them if we don’t challenge them to compare their past and anticipated future environments to their ideal learning space, and ask the hard question of whether those spaces will ever match. If not, what are the pros and cons of staying in a space where you’re striving for good enough? If that better space can exist, where do you have power? In the past, I’ve focused on making the student feel safe enough with failure to persist. Now I want more for them: I want them to feel empowered by it.

I worked with a student recently who was heartbroken to have failed a class, which put her off track in her nursing courses. She wasn’t dismissed from the program, but she was moved into a different cohort. Assuring her that she’d still get there didn’t provide much comfort. What made the difference in that conversation was highlighting how much better she would be once she does get there. Now she would have the opportunity to revisit the material without some of the very significant personal challenges she had been facing while she was taking that class. She had failed academically, but had conquered other things in her life, and now she had this unusual chance to go back and revisit the material, stronger and more ready to learn than she had been before. Her failure served her goal of one day being a great nurse. Good enough wouldn’t have given her that opportunity, but failure did. Failure teaches, challenges, and catalyzes. It’s an opportunity for students to write their future, better.

Blindly pushing them to persevere on the original path without challenging them to examine their past takes their power away.

It will always be hard to see “my kids” experience academic grief. Luckily for me, every year as a nursing advisor means a new batch of Letters, and every Letter, whether the student wanted to hear the news inside or not, is a chance to help my students grow. It’s time again to step up my game, and to be ready to fortify my students toward lives and careers they love. It is such an honor and a privilege to send a Letter.