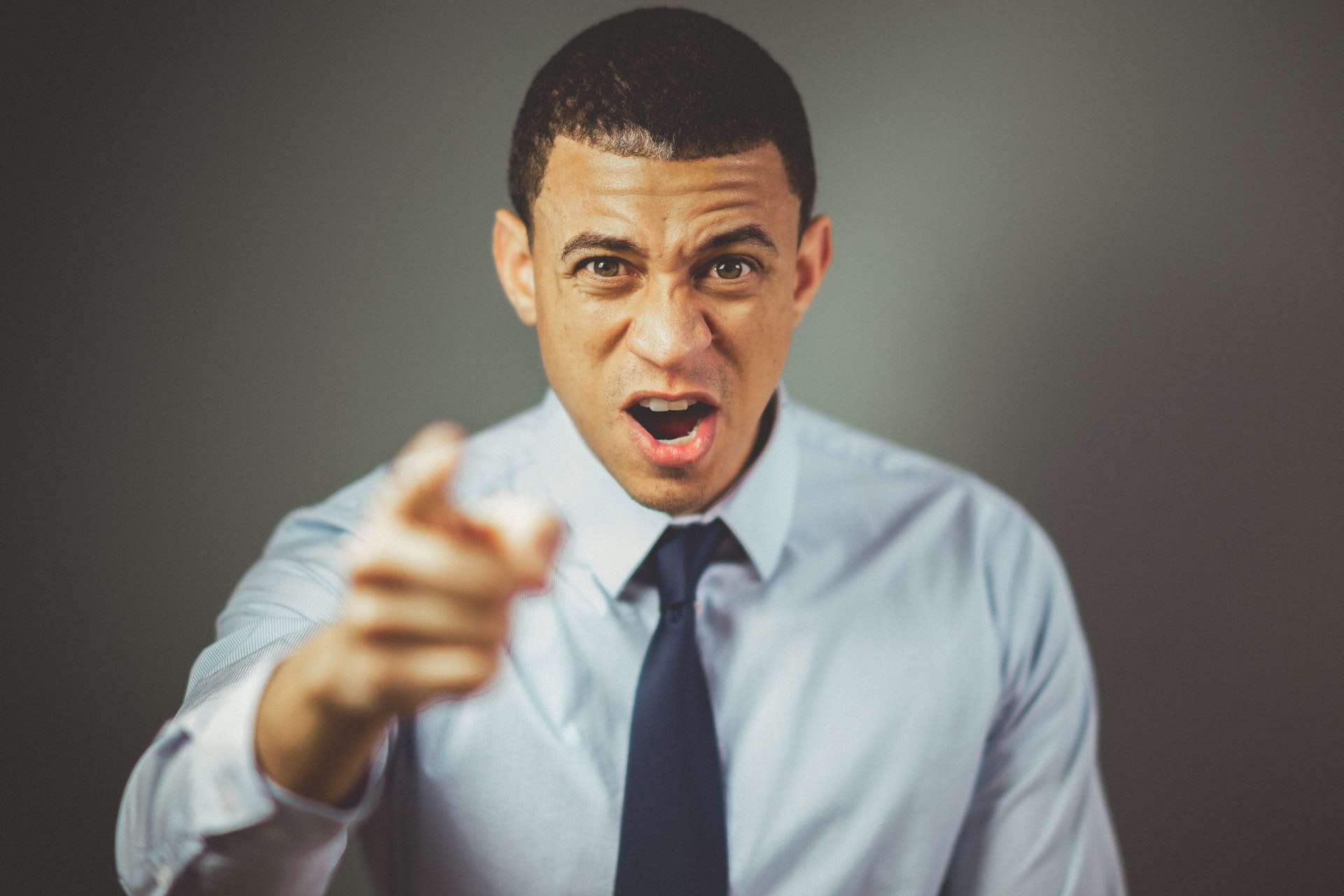 The Parent Yelling at Me or why I Choose Kindness

Recently, I read a troubling piece in the Huffington Post: “When Schools Use Child Protective Services As A Weapon Against Parents” (Preston and Klein, 2018). The article describes situations in which schools in Chicago and New York City have used abuse and neglect allegations as a means to coerce parents into compliance with school demands (usually placing students into special education classes and/or evaluations for mental illness). The thought of weaponizing child protection services for school gain makes me ill, however, it also underscores the length to which some teachers and administrators will go when dealing with aggressive, demanding, and uncompromising parents.

Parents and their demands impact higher education administrators quite differently than our K-12 colleagues. The most obvious fact is our students are quite often legal adults who, legally, may represent their own interests. It would be absurd for a university administrator to casually allege that one of their adult students is being physically assaulted by a parent if that student did not agree to and support the report—of course, some of us have had students decline to report actual abuse. Yet, many an otherwise good university administrator has often wondered what possible length they will need to explore in order to silence a particularly annoying parent.

Writing here a year ago, I cautioned readers to avoid judgements when working with parents. I’m still not a parent, but a student who I know well recently compared me to his parents and that statement got me thinking: “Is this what it’s like to be a parent?” My student was clearly holding back some things and I was struggling to find the right way to help. I was lost, nervous, and out-of-sorts. I could only imagine the emotional wreck I’d be if the love only parents can have for their children and eighteen years of effort raising said children were to be added. Yes, parents can be annoying when they call us, but perhaps there’s something more there that we non-parents are missing.

Comedian and actor John Leguizamo, in a recent Netflix special, tells the story of attempting to teach his son Latin American history. Almost from the start his son shuts him out with the classic tween/teen response: “Dad, you make everything worse.” Imagine being shut out by your offspring who is now an hour or more away from home at a time when school shootings dominate the news and the only time your child calls home is when their new roommate has done something concerning or if your children are like me, you receive drunk texts from your son who never touched alcohol previously—likely the reason now that he is drunkenly texting his father. That’s more fire than a Molotov cocktail and, we the higher education administrators, receive that fire over email or during a phone call.

But here’s the point, those parents aren’t calling to blame us—regardless of what they may say. They know full well that their child exaggerated the roommate’s Satanic sacrifice last night and they know that their child was in the wrong while drinking underage.

They’re concerned and they know we’re not going to hang up.

And we hear them out, go to the student’s room to check-in, take the verbal abuse that will likely become a admonishment to their child shortly. Our role becomes active listening, professionally responding, documenting, and moving on to the next call or email. In some cases, I have become the one to get through to the student, because I’m not their parent.

Weaponizing social services is as unnecessary as it is inappropriate. In a time and place where the nuclear option is often the first option, I encourage my colleagues to take a different path. Look at pictures of puppies while talking to parents, write poetry—I’ve done this multiple times—make faces at colleagues, but humanize the parent yelling at you. Who knows, kindness and empathy may be the best weapons.