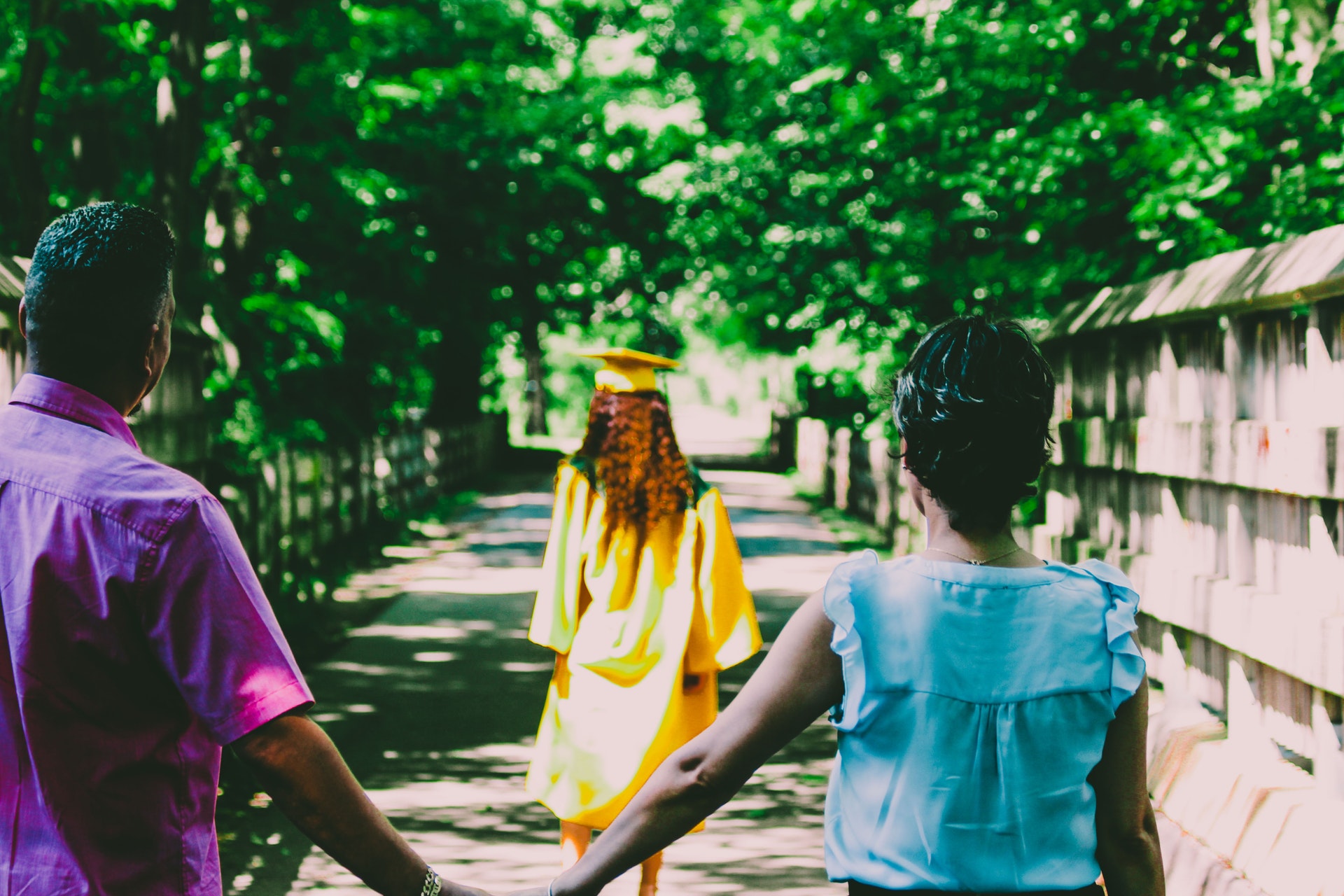 I’m not a parent and I was raised by parents who taught me to fight my own battles. Therefore, it’s not surprising that helicopter parents and snowplow parents confuse me on good days and drive me totally bonkers on other days. Let me be clear: there are legitimate complaints from parents and a variety of ways that parents choose to express their complaints and concerns. At the same time there are parents who choose to be the sole advocate for their children—sometimes in opposition to what the student wants—and refuse to cede influence to their students or to the institution their student attends. At worst, are the parents who call the president’s office for every minor concern and who run the risk of embarrassing their students by their actions. In this article, I will consider some of the lessons I have learned working with parents (please note that my experience is contained to housing and residence life).

Hear them out and realistically act on their concerns.

Parents often call my office with very real concerns, particularly if their student is new to the institution or new to higher education. Many times the parent has more than one concern at a time. I always listen to the whole concern—even if it is absurd or outlandish—and respond with ways that either I can work on it or that we can work together. Parents often say, “Don’t tell my daughter that I called.” The best and most expedite way for me to address an issue is to talk to their student. I have found some fairly creative way to leave the parent out of my conversation with the student, but I usually need to let the parent know that my conversation with their student will begin with “Your mom called and discussed [issue] with me.” Conversely, some parents want to hear your ten-step plan to satisfy their demands. This is where I trade my coaching voice for my customer service voice and let the parent know the ways I plan to proceed.

Get to know the parent.

Contrary to what my colleagues might say, I don’t grimace every time a parent calls our office. In fact, there are some parents I look forward to hearing from because they are interesting people. Whatever you think of a particular parent, take the time to find out a little about them. Is this their first child in college or their last? What is their experience of college? Where do they live in relation to the college? Knowing that you are talking to a parent who did not attend college and is trying to help their first child attend college takes the conversation to a different place than a conversation with a college professor. Once I was able to put a father at ease just because we had attended the same college, albeit thirty years apart.

Involve the student as soon as possible.

Working in residence life I have sadly heard most combinations of “I don’t want my child living with someone who is [insert identity].” Usually this involves racism or homophobia and comes with an argument that the parent sees as perfectly valid. I find the argument at best misguided and at worst appalling. In these situations, I let the parent make their case and then I fall back on institutional policy. For example, reminding a parent that housing assignments are made without reference to a student’s sexual orientation. I try to keep in mind how I can respond to the parent’s complaint while also ensuring the greatest safety for all of our students. For example, though it pains me to grant the parent’s request and move their student out of a room with the “gay roommate” I also consider what that roommate might be experiencing with their homophobic roommate. At the same time, I try to involve the student early (see above) and understand how they feel about the situation. Often the conversation with the student is enlightening.

Recognize the part parents play for many of our students.

Everyone has a different relationship with their parents or the people that raised them, but for better or worse, many of our students do look to their parents for support, advice, and guidance. Indeed, I often call my parents to vent and try to understand the parents I deal with daily. A mentor of mine once said that she couldn’t stand students who were best friends with their parents. While I understand her sentiment and where it came from in her own story, I don’t necessarily agree.

True, college is about learning independence and advocating for oneself, but I welcome students whose parents are going to call often.

Few students are ready to be completely independent on their first day of college and after a few years in the field, we know that parents should be our partners rather than our foes. Granted if a parent is as involved year four as they were year one we have a different situation on our hands.

This small piece is anything but comprehensive and I imagine readers have their own thoughts and strategies for working with parents. However, it does us well to analyze how we are relating to the parents of our students as well as the students themselves.